What do the best stock traders have in common? 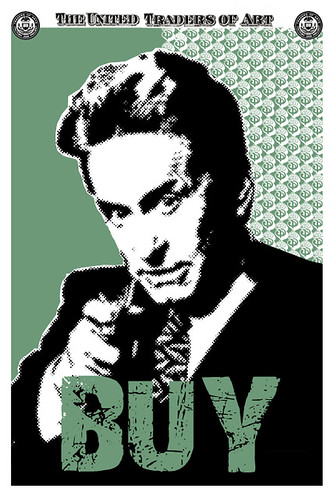 They communicate the most.

…the best traders were the most connected, and people who carried on more IM conversations and sent more messages also made more money. (While typical traders generated profits on only 55 percent of their trades, those who were extremely plugged in profited on more than 70 percent of their stock trades.) “These are the guys who get embedded in multiple chats,” Uzzi says. “They’re just sucking up information from everybody else, like a vacuum. And when they start to trade, they don’t go silent. They don’t stop talking. They IM even more.” In contrast, the least successful traders tended to engage in the fewest electronic chats. They also stopped exchanging messages right before making an investment decision. Says Uzzi, “They’d get cut off from the conversation. And this meant that they weren’t able to make sense of what was happening.”

Uzzi compares these financial conversations to the creative process. “The act of investing is like solving a difficult puzzle,” he says. “These traders are trying to connect the dots. And if you look at these IM exchanges [in the hedge fund], what you frequently find is that they lead to a good idea, a successful trade. Because the traders are listening to their network, they manage to accomplish what they could never have done by themselves.” While all the instant messages might seem like a distraction— a classic example of multitasking run amok— Uzzi argues that they’re an essential element of success. “If I had to choose between a trader who was a little smarter or one who was a little better connected, I’d definitely go for the connections,” Uzzi says. “Those conversations count for a lot.”

Same is true in your average corporate office as well:

After analyzing the workplace data, he realized that the highest-performing employees— those with the most useful new ideas— were the ones who consistently engaged in the most interactions. “High performers consulted with anywhere from four to nine organizational colleagues [on a given project], whereas low performers contacted one or two colleagues at most,” Allen wrote in his 1984 treatise Managing the Flow of Technology. “This suggests that increasing the number of colleagues with whom an employee consults contributes independently to performance.”