Is pink the absolute worst color to represent breast cancer? 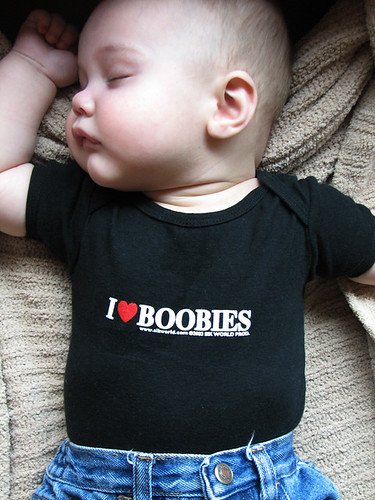 The research: Stefano Puntoni ran a battery of experiments in which he primed women with gender cues by, for example, showing them ads dominated by the color pink or asking them to write essays on gender. He then asked them to rate how likely they thought they were to contract breast cancer or to give money to efforts to eradicate ovarian cancer. The women primed with gender cues were far less likely than the control group to think they’d get cancer—and far less likely to donate.

HBR: Why doesn’t pink inspire women to fight the fight?

Puntoni: In psychology, there’s a lot of literature on defensive responses. How do we deal with threatening ideas, with things that are existentially difficult to comprehend? What happens is, these set off very strong denial mechanisms. By adding all this pink, by asking women to think about gender, you’re triggering that. You’re raising the idea that this is a female thing. It’s pink; it’s for you. You could die. The cues themselves aren’t threatening—it’s just a color! But it connects who you are to the threats.

5 things you didn’t know about the power of colors