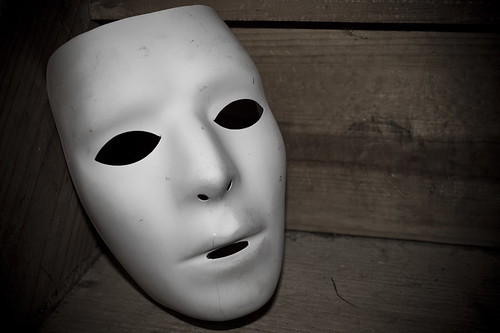 Not necessarily. People with power do show their true colors when no other factors are affecting them.

Overall it’s more accurate to say that power makes people behave in line with whatever influences easily come to their mind — whether that’s their true desires, their habits or the context they’re in.

My guess is that the distinction here is that people without power have to consider whether their feelings are appropriate so as to not rock the boat. Powerful people don’t need to filter, they just react to whatever is top of mind.

Conventional wisdom holds that power holders act more in line with their dispositions than do people who lack power. Drawing on principles of construct accessibility, we propose that this is the case only when no alternative constructs are activated. In three experiments, we assessed participants’ chronic dispositions and subsequently manipulated participants’ degree of power. Participants then either were or were not primed with alternative (i.e., inaccessible or counterdispositional) constructs. When no alternatives were activated, the responses of power holders—perceptions of other people (Experiment 1), preferences for charitable donations (Experiment 2), and strategies in an economic game (Experiment 3)—were more in line with their chronically accessible constructs than were the responses of low-power participants. However, when alternatives had been activated, power holders’ responses were no longer more congruent with their dispositions than were the responses of low-power participants. We propose a single mechanism according to which power increases reliance on accessible constructs—that is, constructs that easily come to mind—regardless of whether these constructs are chronically or temporarily accessible.

Source: “Does Power Magnify the Expression of Dispositions?” from Psychological Science

Are people who believe themselves to be powerful more effective liars?