The Simple Gesture That Can Make You Seem Smarter 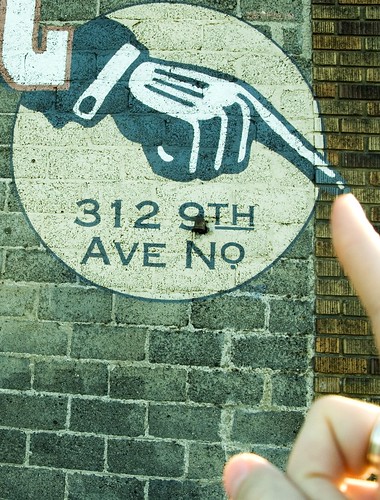 The study was done on children so it might not be applicable to adults but it’s fascinating nonetheless:

Merely pointing at something made someone who had been established as ignorant appear just as competent as someone in the know.

The one who did the hiding would be the only one truly informed about the location of the ball. We know this and the kids obviously knew this, and indeed they picked the knowledgeable adult when both adults were either grasping or doing nothing. But—and this is the key finding—they didn’t do so well when both adults were pointing. When both pointed at a cup—one with authority, the other out of ignorance—the kids were just as likely to pick the ignorant adult as the knowledgeable one. In other words, the mere act of pointing made the ignorant adult appear just as knowledgeable to the kids—so much so that they seemed to lose sight of what they knew for fact.

It’s a small study, but this is a dramatic finding. The children seemed to understand that pointing—unlike grasping—is an act of communication, performed for their benefit. But they are strongly biased toward endowing that simple gesture with power and authority. This bias may serve young children well most of the time—if they are surrounded by trustworthy adults—but it can also lead them to attribute authority to people they otherwise recognize—or should recognize—as completely ignorant.

Keep an eye out for pointing gestures and think about whether they might be influencing you: 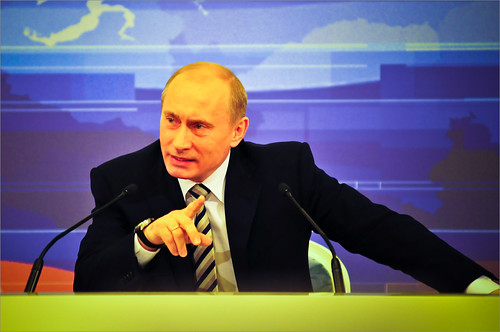 What simple thing can help you communicate better, learn more and even enhance problem solving?

How can you quickly and easily strengthen your ability to remember something?

What’s a quick and easy way to improve learning?