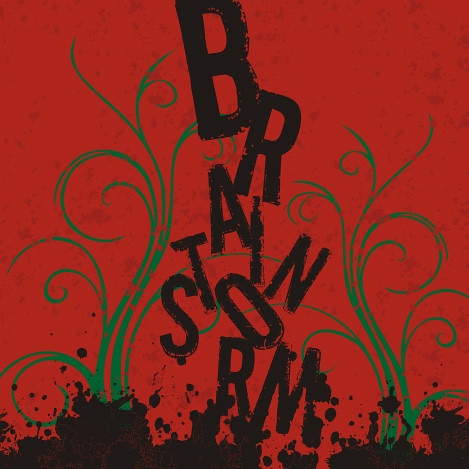 And brainstorming’s mantra of refraining from judging or negating ideas is equally wrong: