Does a CEO’s personal life predict how he’ll run a company? 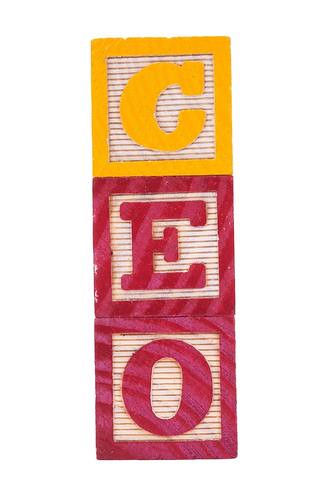 Risk-takers at home are risk-takers in the office.

Via the New York Times:

…research has shown that a top executive’s personality can have powerful effects on how a corporation is operated.

For example, Henrik Cronqvist, Anil K. Makhija and Scott E. Yonker found that the level of debt for a company was related to how much a chief executive was willing to borrow to buy a house. Matthew Cain and Stephen B. McKeon looked at chief executives who had pilot licenses. Flying small planes is viewed as thrill-seeking behavior. Professors Cain and McKeon found that chief executives with pilot licenses were more prone to engage in acquisitions, with the theory that takeovers are risky, yet exciting ventures.

Can you tell how successful a female CEO’s company is by looking at her face?