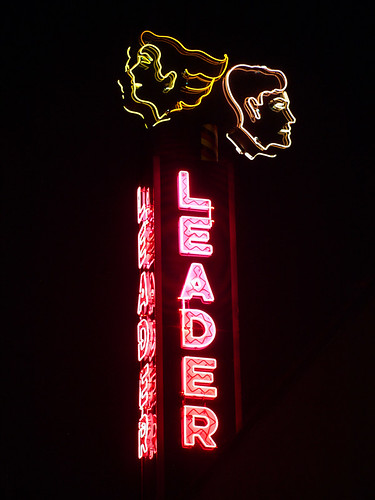 The finding: People who are prone to guilt tend to work harder and perform better than people who are not guilt-prone, and are perceived to be more capable leaders.

The research: Francis Flynn gave a standard psychological test, which measured the tendency to feel guilt, to about 150 workers in the finance department of a Fortune 500 firm and then compared their test results with their performance reviews. People who were more prone to guilt, he found, received higher performance ratings from their bosses. Related studies showed that they also were more committed to their organizations and were seen as stronger leaders by their peers.