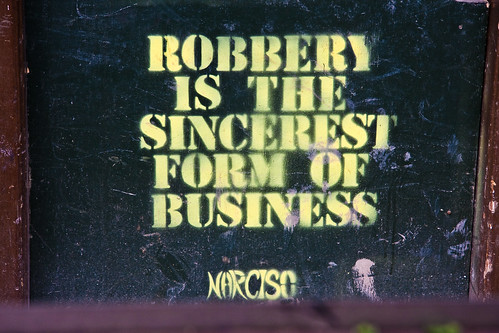 Yes. And it seems the effect is causal: studying business and economics makes you more likely to lie:

Recent experimental evidence suggests that some people dislike telling lies, and tell the truth even at a cost. We use experiments as well to study the socio-demographic covariates of such lie aversion, and find gender and religiosity to be without predictive value. However, subjects’ major is predictive: Business and Economics (B&E) subjects lie significantly more frequently than other majors. This is true even after controlling for subjects’ beliefs about the overall rate of deception, which predict behavior very well: Although B&E subjects expect most others to lie in our decision problem, the effect of major remains. An instrumental variables analysis suggests that the effect is not simply one of selection: It seems that studying B&E has a causal impact on behavior.