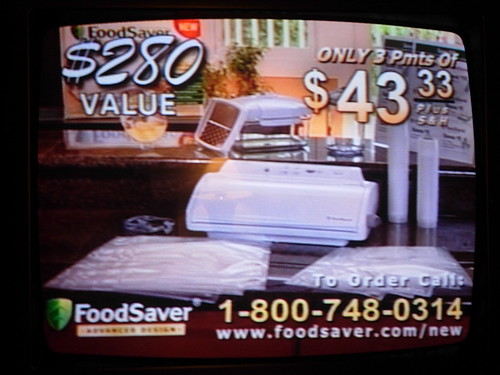 Source: “Increasing compliance by improving the deal: The that’s-not-all technique.” from Journal of Personality and Social Psychology, Vol 51(2), Aug 1986, 277-283.

Things you didn’t know about negotiation and influence

Is mimicry the key to sales?