Are couples that commute in the same direction happier? 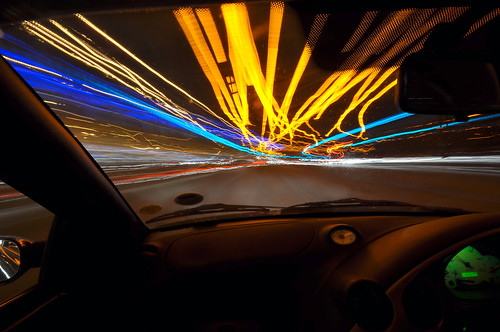 Source: “Going my way? The benefits of travelling in the same direction” from Journal of Experimental Social Psychology

Would it be great to live someplace where everyone had Ferraris and Porsches?