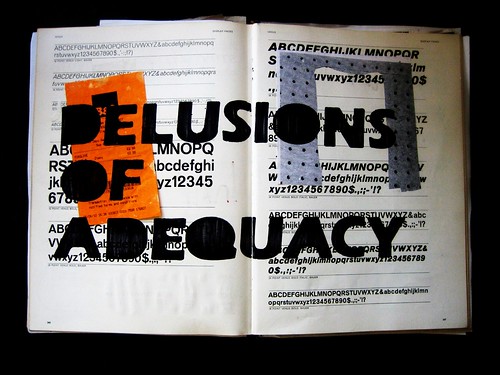 I’ve posted before about the multitude of benefits delusion can offer:

Only one problem here: you already are deluded. It’s pretty much our natural state:

Human beings are overconfidence machines. Paul J. H. Schoemaker and J. Edward Russo gave questionnaires to more than two thousand executives in order to measure how much they knew about their industries. Managers in the advertising industry gave answers that they were ninety-per-cent confident were correct. In fact, their answers were wrong sixty-one per cent of the time. People in the computer industry gave answers they thought had a ninety-five per cent chance of being right; in fact, eighty per cent of them were wrong. Ninety-nine per cent of the respondents overestimated their success.

How confident should you be at work today?