Why is it so hard finding a spouse in NYC? 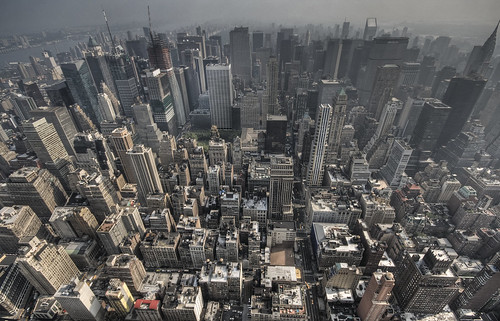 For a column in 1995, Tierney did a semiscientific survey to investigate a New York phenomenon: the huge number of intelligent and attractive people who complained that it was impossible to find a romantic partner. Manhattan had the highest percentage of single people of any county in America except for an island in Hawaii originally settled as a leper colony. What was keeping New Yorkers apart? Tierney surveyed a sampling of personal ads in the city magazines of Boston, Baltimore, Chicago, Los Angeles, and New York. He found that singles in the biggest city, New York, not only had the most choices but were also the pickiest in listing the attributes of their desired partners. The average personal ad in New York magazine listed 5.7 criteria required in a partner, significantly more than second-place Chicago’s average (4.1 criteria) and about twice the average for the other three cities. As one woman in New York put it in her ad: “Not willing to settle? Neither am I!” She claimed to be someone who “loves all NY has to offer,” but her definition of “all” did not include any male New Yorkers who were not handsome, successful, over five feet nine, and between the ages of twenty-nine and thirty-five. Another New Yorker demanded a man over five feet ten who played polo. A lawyer who listed twenty-one requisite qualities in his “princess” professed to be “astonished” to find himself unattached.

Online dating has the same problem:

That survey of personal ads was just an informal study, but recently several teams of researchers have reached a similar conclusion from a far more rigorous analysis of people’s romantic pickiness. They’ve monitored tens of thousands of people seeking love through either an online dating service or speed-dating events. At the online dating service, customers filled out an extensive questionnaire about their attributes. In theory, that detailed profile should have helped people find just the right mate, but in practice it produced so much information and so many choices that people became absurdly picky.

Join over 170,000 readers. Get a free weekly update via email here.