What’s the most important part of a job interview? 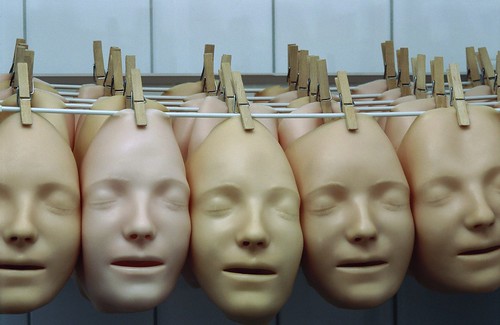 Initial impressions also correlated with volunteers’ self-perception of how qualified they were for the job, and also with an independent measure of verbal skill. The latter was assessed through a separate task where the volunteers interacted face-to-face with a series of peers who rated features such as articulacy of speech. These findings suggest that the rapport-building stage was giving early insight into some sense of perceived fit to the specific role, as well as genuine candidate ability, in addition to personality factors. By careful analysis, the researchers found that all of these factors influenced the final interview ratings, and that this was due to the way they shaped first impressions: after those first few minutes, there was little extra influence of these qualities across the rest of the interview.