What type of music is the most relaxing? 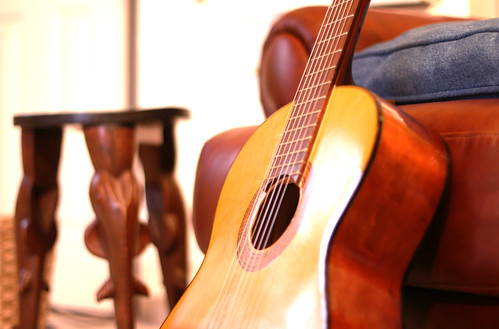 Skip the pop and jazz and head for the classical.

Sky Chafin at the University of California, San Diego, and colleagues at other universities examined which music best reduces blood pressure after a stressful event.7 Their work involved making people anxious by having them count down aloud from 2,397 in sets of 13, i.e., 2397, 2384, et cetera. To make matters worse, every thirty seconds the experimenter harassed the participants with negative feedback (“Come on, get a move on”) and urged them to speed up. Afterward, some of the participants were left alone to recover in silence, while others were played either classical music (Pachelbel’s Canon and Vivaldi’s Four Seasons: Spring, movement 1), jazz (including “Flamenco Sketches” by Davis), or pop music (Sarah McLachlan’s “Angel” and the Dave Matthews Band’s “Crash into Me”). Blood pressure readings revealed that listening to pop or jazz music had the same restorative effect as total silence. In contrast, those who listened to Pachelbel and Vivaldi relaxed much more quickly, and so their blood pressure dropped back to the normal level in far less time.