What should you do when you’re caught red-handed? 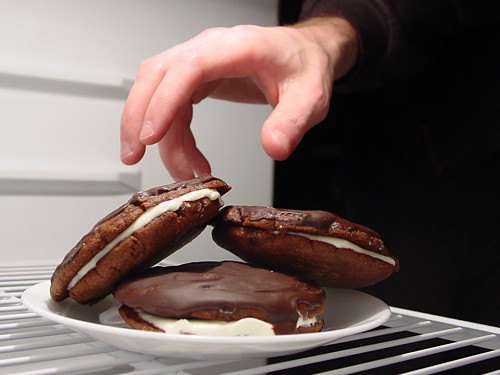 The authors investigated the social significance of human smiles, specifically the penchant for transgressors who smile to be judged more leniently than those who do not. Of particular interest was whether different types of smiles generate different degrees of leniency and what mediated the effect. Subjects judged a case of possible academic misconduct. Materials included a photograph of a female target displaying a neutral expression, felt smile, false smile, or miserable smile. Smiling targets received more leniency than nonsmiling targets, although they were not seen as less guilty. The type of smile did not significantly moderate the amount of leniency shown. Of the variables evaluated for mediating the smile-leniency effect, such as perceiving the target as more likable, submissive, or diplomatic, the one that best accounted for the effect was perceiving the target as a trustworthy person. The implication seems to be—if in trouble, smile.