What really gives away a liar? 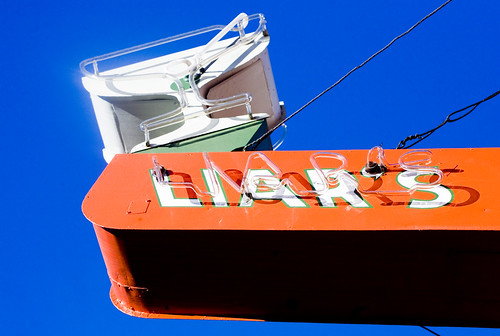 Don’t look for signs of stress, look for indicators that the person is thinking hard.

So what really gives away a liar? Although lying does not always make people stressed, it usually taxes their minds. Lying involves having to think about what other people already know or could find out, what is plausible, and what fits in with what you have said before. Because of this, liars tend to do the things that correspond to thinking hard about a problem or issue. They tend not to move their arms and legs so much, cut down on gesturing, repeat the same phrases, give shorter and less detailed answers, take longer before they start to answer, and pause and hesitate more. In addition, there is also evidence that they distance themselves from the lie, causing their language to become more impersonal. As a result, liars often reduce the number of times that they say words such as “I,” “me,” and “mine,” and use “him” and “her” rather than people’s names. Finally, is increased evasiveness, as liars tend to avoid answering the question completely, perhaps by switching topics or by asking a question of their own.

To detect deception, forget about looking for signs of tension, nervousness, and anxiety. Instead, a liar is likely to look as though they are thinking hard for no good reason, conversing in a strangely impersonal tone, and incorporating an evasiveness that would make even a politician or a used-car salesman blush.