What makes a great movie? 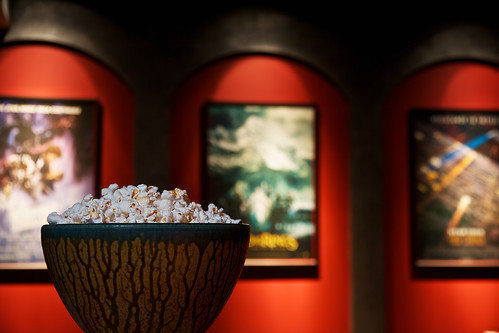 Testing thousands of films, Dean Simonton has come up with a list of common attributes:

A film that wins critical acclaim is likely to be an R-rated drama, adapted from a prize-winning play or book and based on a true story, with the original author or director involved in writing the screenplay. It is unlikely to be a sequel or remake, a comedy or musical, a summer release, a big-budget project, have a PG-13 rating, open on numerous screens or do a big box office on the first weekend. It probably has an excellent score, but it may not have an award-winning song.

But box-office hits may have entirely different profiles.

Dean Simonton, a professor of psychology at UC Davis, has subjected thousands of feature-length, English-language, narrative films to a battery of statistical tests – including Pearson product-moment coefficients and hierarchical regression analyses – to get at the formula for cinematic creative triumph and box-office success.

Do you like romantic movies more when it’s cold outside?

Are movies getting worse?

How does gender and mood affect movie preferences?