What flaw are people most honest about? 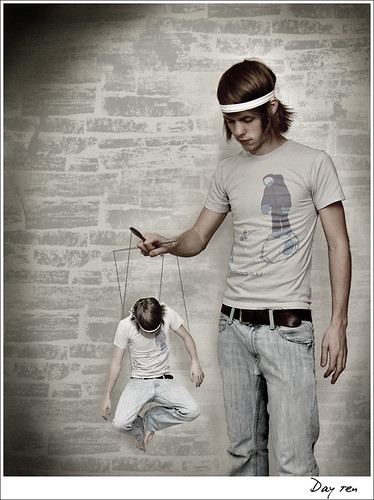 In general, people have an overly positive vision of themselves and their abilities. However, self-control might be an area where most of us are a bit more down to earth.

Ask people to name their greatest personal strengths, and they’ll often credit themselves with honesty, kindness, humor, creativity, bravery, and other virtues—even modesty. But not self-control. It came in dead last among the virtues being studied by researchers who have surveyed more than one million people around the world. Of the two dozen “character strengths” listed in the researchers’ questionnaire, self-control was the one that people were least likely to recognize in themselves. Conversely, when people were asked about their failings, a lack of self-control was at the top of the list.

Which is hardest to resist: alcohol, cigarettes or checking email?