Here’s What Your Pet says About Your Personality 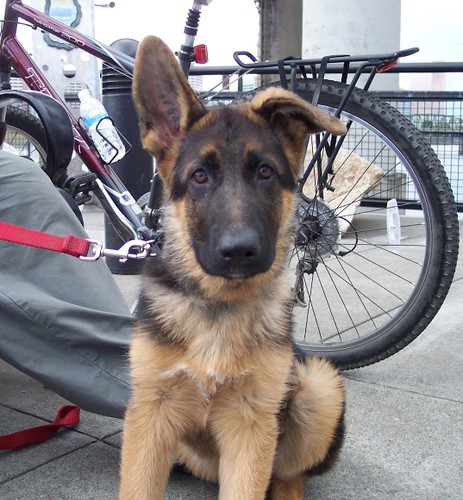 Fish owners turned out to be the happiest, dog owners the most fun to be with, cat owners the most dependable and emotionally sensitive, and reptile owners the most independent. Weirdly, the results also revealed telling differences rating pets’ sense of humor. According to their owners, 62 percent of dogs had a good sense of humor, compared to just 57 percent of fish, 48 percent of cats, 42 percent of horses, 38 percent of birds, and 0 percent of reptiles. The findings also revealed significant similarities between the personalities of owners and those of their pets. Interestingly, this similarity increased over time, suggesting that pets may slowly come to adopt their owner’s personality, or vice versa. For years, owners have insisted that their pets have a unique personality—not only does my research suggest they might be right, but it also reveals that people’s pets are a reflection of themselves. So if you meet someone who has a dog and you want to gain genuine insight into their personality within seconds, ask them to describe the personality of their canine pal.

5 things you didn’t know about pets