What body language signals motivation, social skills and conscientiousness in a job applicant? 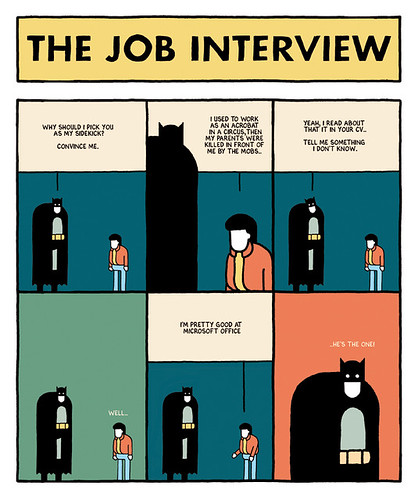 The signals that were connected with applicants personalities:

Via Sam Gosling’s book Snoop: What Your Stuff Says About You:

However, when Gifford and his collaborators looked at the other half of Brunswik’s model—the connections between what people were really like (not just how they were judged) and the behavioral cues—unexpected findings came to light. Brunswikian came to light. Brunswikian analyses showed that the talking, gesturing, and dress were indeed valid cues for social skills, but only the formality of dress predicted the applicant’s work motivation; this finding mirrors the results of the Borkenau and Liebler studies (described in chapter 5), in which formality of dress was the one cue that signaled conscientiousness in their participants. Gifford’s analyses also showed that the judges were good at estimating social skills in the interviews but miserable at estimating the applicant’s work motivation. Gifford showed that instead of looking at the amount of gesturing to judge motivation, the interviewers should have paid attention to how far forward the applicants leaned. The more they leaned, the more motivated they were. From a snooper’s perspective, Brunswik’s model is important because it gives us a way to see when we’re on the right track and when we are about to mess up.