Should you be more afraid of sore losers or happy winners? 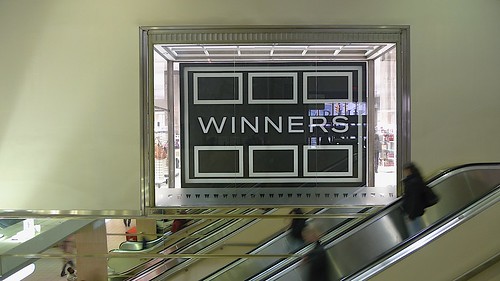 Winners are more likely to be aggressive toward losers than vice versa:

Source: “Are People More Aggressive When They Are Worse Off or Better Off Than Others?” from Social Psychological and Personality Science

Is win-win negotiating the best way to increase your salary?

What does it take to win the National Spelling Bee?