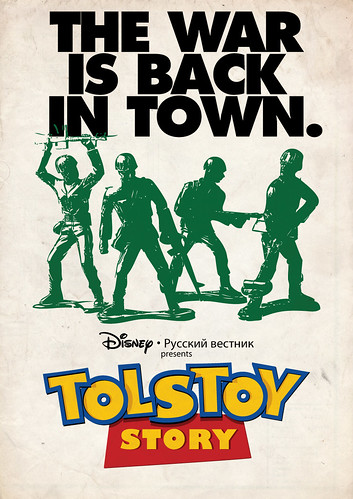 This research provides experimental evidence for cultural influence on one of the most basic elements of emotional processing: attention to positive versus negative stimuli. To this end, we focused on Russian culture, which is characterized by brooding and melancholy. In Study 1, Russians spent significantly more time looking at negative than positive pictures, whereas Americans did not show this tendency. In Study 2, Russian Latvians were randomly primed with symbols of each culture, after which we measured the speed of recognition for positive versus negative trait words. Biculturals were significantly faster in recognizing negative words (as compared with baseline) when primed with Russian versus Latvian cultural symbols. Greater identification with Russian culture facilitated this effect. We provide a theoretical discussion of mental processes underlying cultural differences in emotion research.