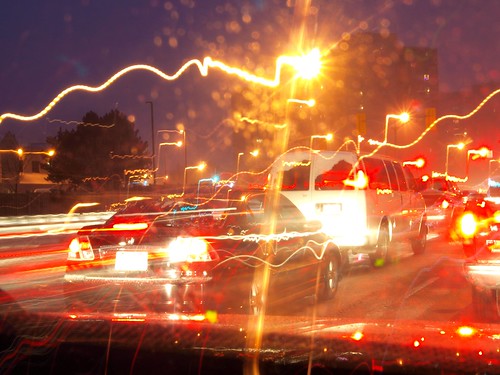 Having a cold or the flu can impair driving ability by as much as 11% — the equivalent of drinking a double whiskey:

More than 125, 000 crashes were caused last year by motorists with colds and flu, as new scientific research reveals the serious impact of driver illness on accident rates.

A new study commissioned by Lloyds TSB Insurance proves that driving with a virus such as cold or flu, impairs driver awareness by as much as 11 per cent – the equivalent of downing a double whisky before getting behind the wheel.

According to the motor insurance provider, one in 10 road accidents in 2008 can be attributed to driver flu – which landed the nation with a £350 million bill. What’s more, they are predicting a significant rise in such incidents over the next few months as cold and flu pandemics grip the nation.

I found this study via the very interesting book Willpower: Resdiscovering the Greatest Human Strength.