Is complaining about others a good way to make friends? 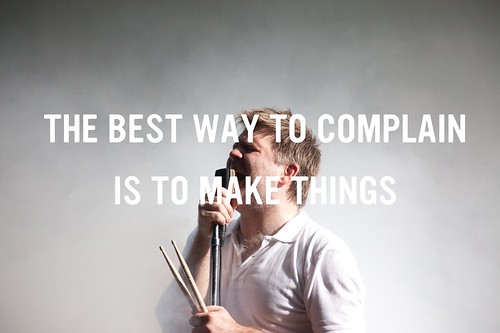 We propose that sharing a negative—as compared to a positive—attitude about a third party is particularly effective in promoting closeness between people. Findings from two survey studies and an experiment support this idea. In Studies 1 and 2, participants’ open-ended responses revealed a tendency to recall sharing with their closest friends more negative than positive attitudes about other people. Study 3 established that discovering a shared negative attitude about a target person predicted liking for a stranger more strongly than discovering a shared positive attitude (but only when attitudes were weak). Presumably, sharing negative attitudes is alluring because it establishes in-group/out-group boundaries, boosts self-esteem, and conveys highly diagnostic information about attitude holders. Despite the apparent ubiquity of this effect, participants seemed unaware of it. Instead, they asserted that sharing positive attitudes about others would be particularly effective in promoting closeness.