Is being a successful Wall Street trader in your DNA? 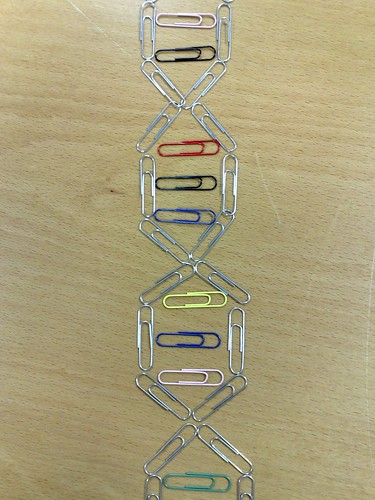 Looks like there may be a genetic basis for what makes someone a good Wall Street trader:

What determines success on Wall Street? This study examined if genes affecting dopamine levels of professional traders were associated with their career tenure. Sixty professional Wall Street traders were genotyped and compared to a control group who did not trade stocks. We found that distinct alleles of the dopamine receptor 4 promoter (DRD4P) and catecholamine-O-methyltransferase (COMT) that affect synaptic dopamine were predominant in traders. These alleles are associated with moderate, rather than very high or very low, levels of synaptic dopamine. The activity of these alleles correlated positively with years spent trading stocks on Wall Street. Differences in personality and trading behavior were also correlated with allelic variants. This evidence suggests there may be a genetic basis for the traits that make one a successful trader.