Is a touch on the arm all it takes to make you persuasive? 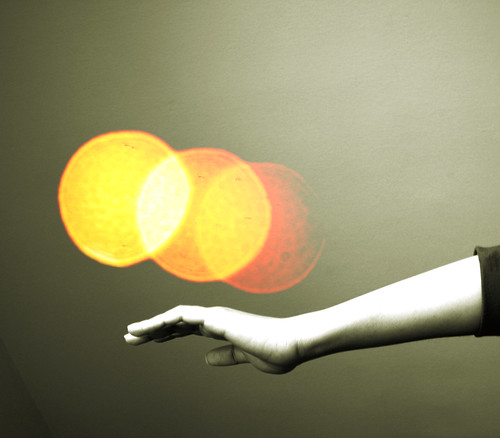 A light touch on the arm dramatically increases compliance with all manner of requests, from asking for money to getting a woman’s phone number.

A large number of studies has shown that touching someone the upper arm for just a second or two can have a surprisingly significant effect on how much help they then provide. In one experiment American researchers approached people in the street and asked them for a dime. A brief touch on the upper arm increased the likelihood of getting the money by 20 percent. Similar work has shown that the same subtle touch also significantly increases the likelihood that people will sign petitions, leave a tip for waitstaff, participate in a supermarket taste test (which then, in turn, increases the chances that they will buy the product), drink more in a bar, and become involved in charity work.

In the nightclub, women accepted the offer of a dance 43 percent of the time when not being touched on the arm and 65 percent after even the briefest of touches. In the street, the research team obtained telephone numbers from 10 percent of women no physical contact and almost 20 percent when touching. In both cases a brief touch dramatically increased success.