In what ways does dealing with adversity change your personality? 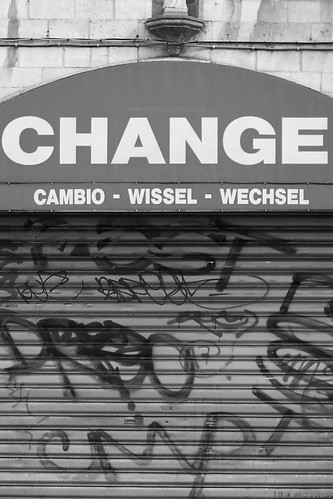 People often say that they have been profoundly changed by adversity, yet researchers have so far collected little evidence of adversity-induced personality change beyond such reports. People’s scores on personality tests are fairly stable over the course of a few years, even for people who report that they have changed a great deal in the interim. In one of the few studies that tried to verify reports of growth by asking the subjects’ friends about them, the friends noticed much less change than the subjects had reported.