How accurate do palm readers and psychics’ predictions need to be to fool us? 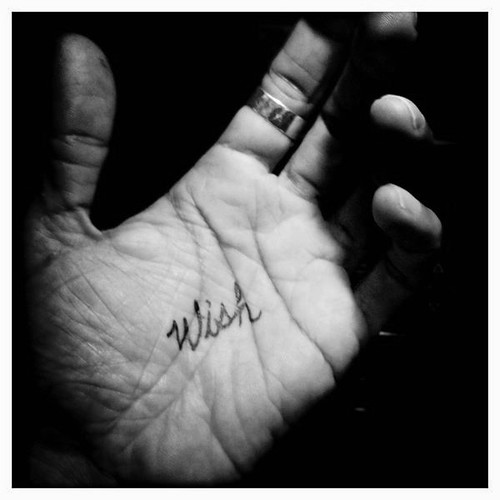 They don’t need to be accurate at all. It’s not about accuracy of prediction, it’s about delivery.

Telling people the opposite of what their palm readings “revealed” was received just as well as the “correct” information.

Via David McRaney’s You Are Not So Smart: Why You Have Too Many Friends on Facebook, Why Your Memory Is Mostly Fiction, and 46 Other Ways You’re Deluding Yourself:

As he worked his way through college, another mentalist, Stanley Jaks, took Hyman aside and saved him from delusion by him to try something new—tell people the opposite of what he believed their palms revealed. The result? They were just as flabbergasted by his abilities, if not more so. Cold reading was powerful, but tossing it aside, he was still able to amaze. Hyman realized what he said didn’t matter as long as his presentation was good. The other person was doing all the work, tricking him- or herself, seeing the general as the specific just like in the Forer effect.

Mediums and palm readers, those who speak for the dead or see into the beyond for cash, depend on subjective validation. Remember, your capacity to fool yourself is greater than the abilities of any conjurer, and conjurers come in many guises. You are a creature impelled to hope. As you attempt to make sense of the world, you focus on what falls into place and neglect that which doesn’t fit, and there is so much in life that does not fit.

When you see a set of horoscopes, read all of them. When someone claims he or she can see into your heart, realize that all of our hearts are much the same.

Read this if you are kind, strong willed, but can be self-critical

What does the music you like say about your personality?

In what ways does dealing with adversity change your personality?