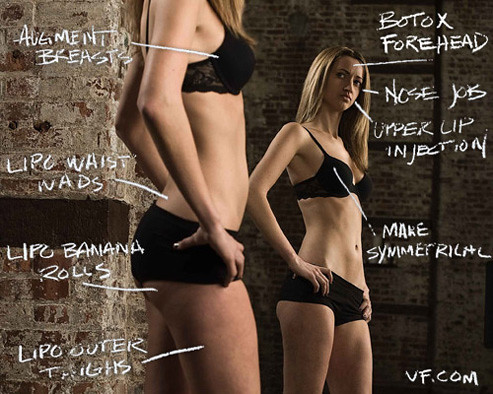 Overall, attractive people are not happier than unattractive ones. Yet, surprisingly, some improvements in a person’s improvements in a person’s appearance do lead to lasting increases in happiness. People who undergo plastic surgery report (on average) high levels of satisfaction with the process, and they even report increases in the quality of their lives and decreases in psychiatric symptoms (such as depression and anxiety) in the years after the operation. The biggest gains were reported for breast surgery, both enlargement and reduction.