Does being a military sniper make you dehumanize people? 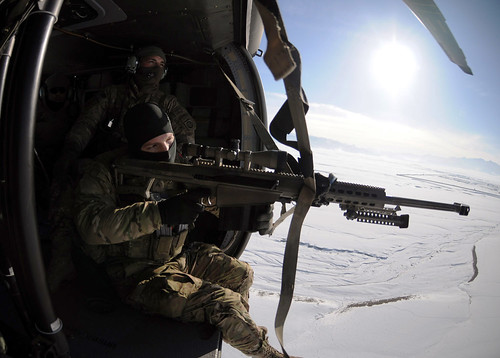 …a study into snipers in Israel has shown that snipers are much less likely than other soldiers to dehumanise their enemy in this way.

Part of the reason for this may be that snipers can see their targets with great clarity and sometimes must observe them for hours or even days.

“It’s killing that is very distant but also very personal,” says anthropologist Neta Bar. “I would even say intimate.”

She studied attitudes to killing among 30 Israeli snipers who served in the Palestinian territories from 2000 to 2003, to examine whether killing is unnatural or traumatic for human beings.

She chose snipers in particular because, unlike pilots or tank drivers who shoot at big targets like buildings, the sniper picks off individual people.

What she found was that while many Israeli soldiers would refer to Palestinian militants as “terrorists”, snipers generally referred to them as human beings.

Can you use hostage negotiation techniques to improve your life at work and at home?

What personality traits do SWAT team members have?