Can you tell a conservative from a liberal by looking at their bedrooms? 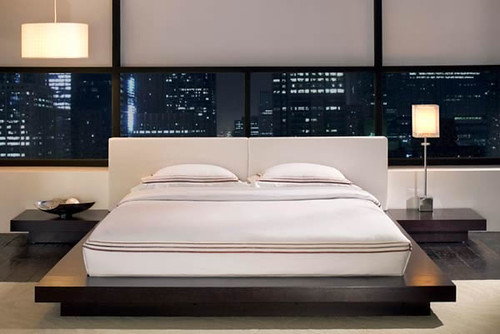 Examples that would make Sherlock Holmes proud are below.

Via Sam Gosling’s book Snoop: What Your Stuff Says About You.

But our findings linking openness and conscientiousness to political attitudes told us we might also find differences in their living spaces. Sure enough, conservatives’ rooms tended to include more organizational items, including calendars and postage stamps. They also contained more conventional decorations and items, including sports paraphernalia, flags of various types, American flags in particular, and alcohol bottles and containers. In general, conservative bedrooms had the hall-marks of the high conscientiousness, low openness personality profile—they were neater, cleaner, fresher, better organized, and better lit.