Does how you feel right now indicate how long you’ll live? 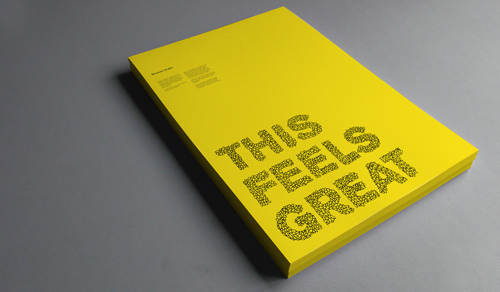 Researchers found a powerful correlation between self-rated health and probability of death over the next 30+ years.

Now, researchers from the Institute of Social and Preventive Medicine at the University of Zurich demonstrate that self-rated health is also linked to the probability of survival or death over a long period of more than thirty years. In the study, which was conducted in Switzerland, men who rated their health as “very poor” were 3.3 times more likely to die than men of the same age who rated their health as “excellent”, and the risk of death was 1.9 times higher in women who rated their health as “very poor” than for those who rated it as “excellent”. Here, the risk increased steadily from an optimistic to a pessimistic rating: people in “excellent” health had better chances of survival than those in “good” health, the latter better chances than those in a “fair” state of health, and so on. “The steady increase in risk and the long time of over thirty years between the self-rating and the end of the observation period render it practically impossible for medical history or a dark foreboding to be main causes of the correlation observed,” explains head of the study Matthias Bopp.