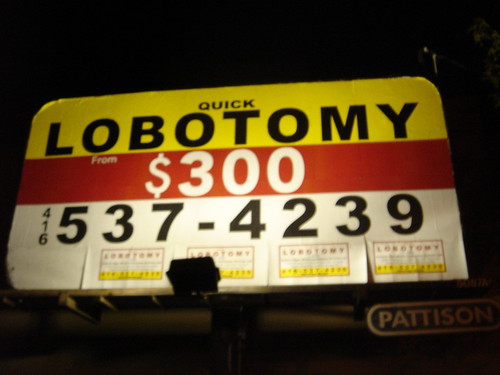 A group of participants suffered an average IQ drop of 17.4 points during an experiment in which they were ranked by their intelligence scores, suggesting that simply being ranked can profoundly diminish some people’s ability to express their cognitive ability, says a team led by Read Montague of Virginia Tech. Not everyone in the experiment responded this way—some participants’ scores even improved.

Can you improve your memory just by saying things out loud?