This Is Why First Impressions Can Be Dangerous 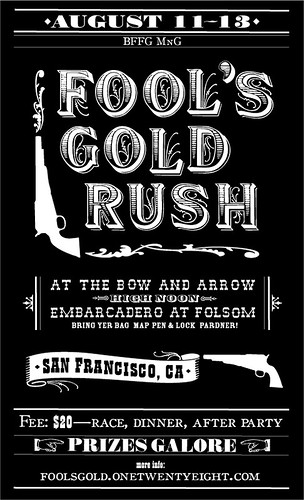 We can become a slave to our first impressions. Once we’ve set them, they can be hard to change.

Via David McRaney’s You Are Not So Smart:

A study in 1997 by Wilkielman, Zajonc, and Shwartz created first impressions in subjects with images of smiles and frowns. The people in the study saw a photo of either a happy or a sad face flash briefly on a screen and then were shown an unfamiliar Chinese character and asked to say whether or not they liked it. People tended to say they liked the characters that followed the smiles over the ones that followed frowns, but later on when they saw the same characters with the expressions preceding them reversed, they didn’t change their answers. Their first impression remained.

To make the best impression should you be totally honest or spin facts to make yourself look good?

Are first impressions really that big a deal?