What’s the best thing to have after a heart attack? 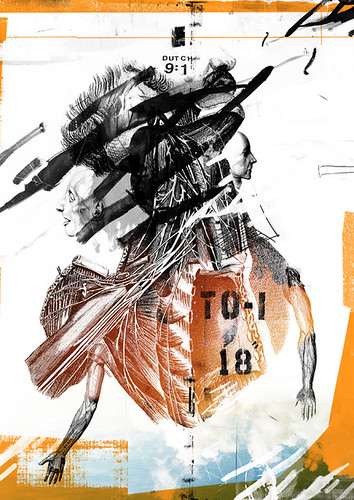 Objective: To examine the effects of marital status and marital satisfaction on survival after coronary artery bypass grafting (CABG). Methods: Participants were 225 people who had CABG between 1987 and 1990. Marital status at the time of surgery and marital satisfaction 1 year after surgery were used to predict survival 15 years after surgery. Results: Married people were 2.5 times (p < .001) more likely to be alive 15 years after CABG than those who were not married. This finding was true for men and women, although the result for women was marginally significant adjusting for age. Those in high-satisfaction marriages were 3.2 times (p < .003) more likely to be alive 15 years after CABG compared with those reporting low marital satisfaction. Highly satisfied men were 2.7 times (p < .03) and highly satisfied women were 3.9 times (p < .15) more likely to be alive adjusting for age. Although the result was not significant for women, the effect size for marital satisfaction was actually larger for women than for men. Conclusions: Being married, especially being in a highly satisfying marriage, offered a significant benefit to long-term survival after CABG. Why marital status and marital satisfaction have this effect on survival is surely mulitfactorial, most likely a combination of spousal support and survivor motivation to adopt a healthy lifestyle, along with the provision of emotional support to the survivor, which all could have the effect of modulating the physiologic mechanisms responsible for slowing the advancement of CVD.