These Are The Factors Associated With Sexual Satisfaction 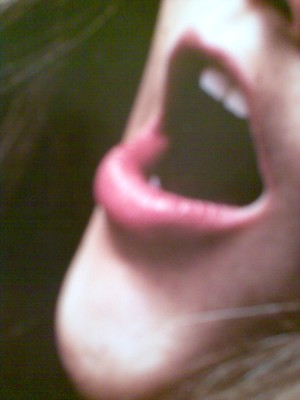 What was associated with sexual satisfaction?

Comparisons of nationally representative survey data of the population ages 18–54 years in 1971 (N = 2252) and 1992 (N = 1718) from Finland show that sexual satisfaction has greatly increased particularly among women. Some predictors of sexual satisfaction of men and women are examined on the basis of the 1992 survey data on people ages 18–74 years (N = 2250). Correlations between social background factors, sexual ideas and assertiveness, optional relationships, sexual practices, orgasm, and satisfaction with sexual intercourse were calculated. To control the simultaneous effect of the variables explaining satisfaction, path analyses were conducted. Results show that young age, a sexually unreserved and a nonreligious childhood home, early start of sexual life, high education, sexual assertiveness, considering sexuality important in life, reciprocal feeling of love, use of sex materials, frequent intercourse, many-sided (versatile) sexual techniques, and frequent orgasm correlate with finding sexual intercourse pleasurable. There were some gender differences in the connections between the independent factors and satisfaction with coitus. The importance of sexuality in life, love, and the use of sexual materials were connected directly to physical sexual satisfaction among men but only indirectly among women. For women, but not for men, young age and early start of sexual life correlated with enjoyment of intercourse. The greater sexual dissatisfaction of women compared to men, which still prevails, may be due to their late start of sexual life, conservative sexual attitudes, unimportance of sexuality in life, lack of sexual assertiveness, and use of restricted sexual techniques. The emancipation of women may change these ideas and practices of women. This might lessen the gender gap in physical sexual satisfaction.