What did heroin addiction during the Vietnam war teach us about breaking bad habits? 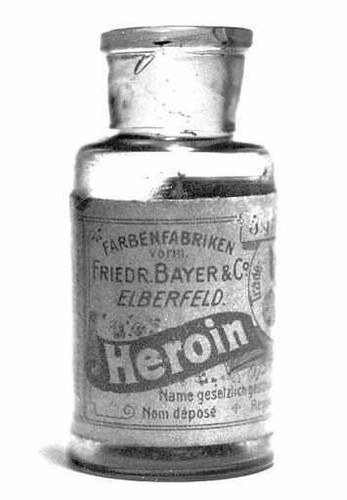 There’s a great story on NPR that shows just how important context is in maintaining (and ending) bad habits:

According to her research, the number of soldiers who continued their heroin addiction once they returned to the U.S. was shockingly low.

“I believe the number of people who actually relapsed to heroin use in the first year was about 5 percent,” Jaffe said recently from his suburban Maryland home. In other words, 95 percent of the people who were addicted in Vietnam did not become re-addicted when they returned to the United States.

This flew in the face of everything everyone knew both about heroin and drug addiction generally. When addicts were treated in the U.S. and returned to their homes, relapse rates hovered around 90 percent. It didn’t make sense.

In this way, Neal says, our environments come to unconsciously direct our behavior. Even behaviors that we don’t want, like smoking.

“For a smoker the view of the entrance to their office building — which is a place that they go to smoke all the time — becomes a powerful mental cue to go and perform that behavior,” Neal says.

And over time those cues become so deeply ingrained that they are very hard to resist. And so we smoke at the entrance to work when we don’t want to. We sit on the couch and eat ice cream when we don’t need to, despite our best intentions, despite our resolutions.

“We don’t feel sort of pushed by the environment,” Wood says. “But, in fact, we’re very integrated with it.”

To battle bad behaviors then, one answer, Neal and Wood say, is to disrupt the environment in some way. Even small change can help — like eating the ice cream with your non-dominant hand. What this does is alter the action sequence and disrupts the learned body sequence that’s driving the behavior, which allows your conscious mind to come back online and reassert control.

“It’s a brief sort of window of opportunity,” Wood says, “to think, ‘Is this really what I want to do?’ “