This Is What Your Relationships Are Worth In Dollars: 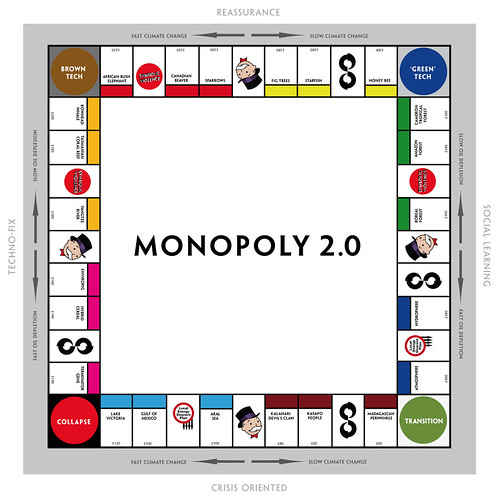 Having a better social life can be worth as much as an additional $131,232 a year in terms of life satisfaction:

There is substantial evidence in the psychology and sociology literature that social relationships promote happiness for the individual. Yet the size of their impacts remains largely unknown. This paper explores the use of shadow pricing method to estimate the monetary values of the satisfaction with life gained by an increase in the frequency of interaction with friends, relatives, and neighbours. Using the British Household Panel Survey, I find that an increase in the level of social involvements is worth up to an extra £85,000 a year in terms of life satisfaction. Actual changes in income, on the other hand, buy very little happiness.

Source: “Putting a Price Tag on Friends, Relatives, and Neighbours: Using Surveys of Life Satisfaction to Value Social Relationships” from Journal of Socio-Economics

For example, economists have been able to show using happiness surveys that marriage (compared to being single) is worth around £70,000 (or $105,000) a year for a representative person in Great Britain.

Seeing friends and family regularly is worth $97,265:

Improvement in health has one of the largest effects on life satisfaction; a move from having a very poor health to having an excellent health is worth around an extra £300,000 a year.

Unemployment takes a big happiness toll. You’d need as much as an extra $114,248 a year to make up for the life satisfaction you lose:

There is also a large psychic cost associated with joblessness. The cross-sectional estimates suggest that a pay package around £66,000 to £74,000 a year is required to compensate for being unemployed (compared to being employed full-time).

Divorce seems like a bargain, costing the equivalent of only $34,000 a year. Why so low? By the time people get the divorce they are happy to be moving on with their lives:

This finding is consistent with the recent conclusion made by Gardner and Oswald (2006) that divorced couples tend to gain happiness from the dissolution of their marriage.

Widowhood, on the other hand, is equivalent to a drop in income of around £200,000 a year.

By comparison, your life is only worth about $6 million to $9 million dollars, according to various government agencies:

By allowing unobserved individual fixed effects to be factored out from the life satisfaction equation, an increase in the level of social interaction with friends and relatives is estimated to be worth up to an extra £85,000 a year. In terms of statistical significance, this is strikingly large. The estimated figure is even larger than that of getting married (which is worth approximately £50,000). It can compensate for nearly two-third in the loss of the happiness from going through a separation (minus £139,000) or unemployment (minus £143,000). It is also roughly nine times larger than the average real household income per capita in the dataset, which is around £9,800 a year.

So if you want to play real life Monopoly:

Join over 140,000 readers and get a free weekly update via email here.