Is there a quick fix for feeling alone? 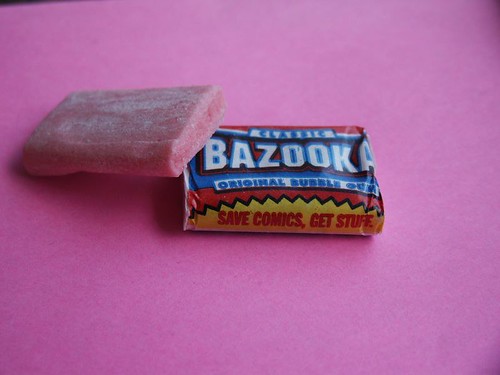 Use something that makes you feel nostalgic. Watch a favorite show from when you were a kid or eat candy you liked when you were growing up.

The researchers measured people’s need to belong after playing the game, after asking them to choose between nostalgic and contemporary products such as cookies and shower gel, and then again after they’d consumed those nostalgic products. They wondered if simply choosing a nostalgic product would be enough to make people feel less left out, Loveland said — but they found it’s actually eating that brand of cookie from childhood or watching that favourite TV show from university that gives people a boost.

“We found it’s the act of consuming a nostalgic product that does make you feel connected to other people again and satiate(s) your need to belong,” Loveland said. “We thought it was really cool that when we gave them a nostalgic cookie, it made them feel all better.”

Can a bath make you feel less lonely?

How important is it to feel like you belong?