If talking to yourself improves performance, what should you be saying? 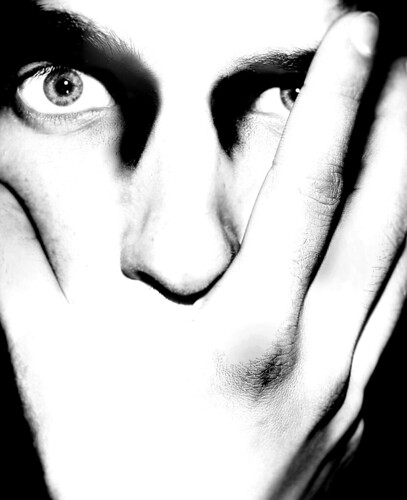 What you need to know:

But the researchers teased out more – different self-talk cues work differently in different situations. For tasks requiring fine skills or for improving technique “instructional self-talk”, such as a technical instruction (“elbow-up” which Hatzigeorgiadis coaches beginner freestyle swimmers to say) is more effective than ‘motivational self-talk’ (e.g., “give it all”), which seems to be more effective in tasks requiring strength or endurance, boosting confidence and psyching-up for competition. Thus, we should carefully design the self-talk athletes use according to needs.

Some other findings are that self-talk has a greater effect on tasks involving fine skills (such as sinking a golf ball) rather than gross skills (e.g., cycling); probably because self-talk is a technique which mostly improves concentration. Self-talk is more effective for novel tasks rather than well-learned tasks; because it is easier to improve at the early steps of learning. Nevertheless, both beginners and experienced athletes can benefit, especially when they practice the self-talk technique.

Most important, says Hatzigeorgiadis, is that athletes train to self-talk—they prepare their scripts and use them consistently in training under varying conditions to better prepare themselves for competition.