How much should we trust others? What are the consequences of trusting too much or too little? 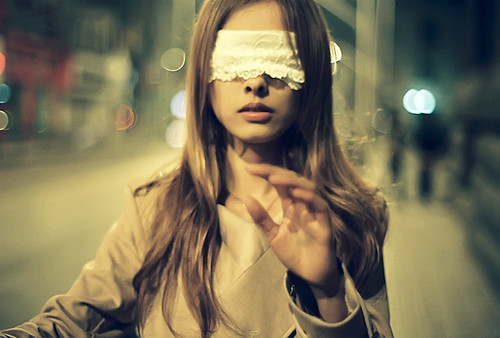 People were asked how much they trust others on a scale of 1 to 10. Income peaked at those who responded with the number 8.

Those with the highest levels of trust had incomes 7% lower than the 8’s. Research shows they are more likely to be taken advantage of.

Those with the lowest levels of trust had an income 14.5% lower than 8’s. That loss is the equivalent of not going to college. They missed many opportunities by not trusting.

We test the relationship between trust and income using data from the European Social Survey. This survey is particularly useful because individuals are asked to state the intensity of their trust beliefs on a scale between 0 and 10, rather than simply whether they believe that most people can be trusted or not (as in most surveys that ask trust questions). It is this feature that enables us to explore the relationship between individuals’ levels of trust and performance particularly at the tails of the distribution of trust beliefs.

When we regress individuals’ income on a set of dummies for the 11 different levels of trust we found a marked hump-shaped relationship: people with low levels of trust have significantly lower income than those with intermediate levels of trust. Income tends to reach a peak at a level of trust around 8, before declining rapidly for the highest levels of trust.