How much of happiness is under our control? How can we make the most of it? 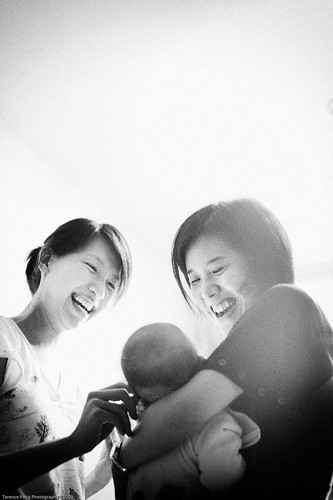 Are the rich happier? Yes, but not as much as you might think:

Are wealthier people happier? The answer is ‘yes, but not as much as you’d think’. In one meta- analysis of 85 studies, the correlation between income and SWB was only .17 (Haring, Stock, & Okun, 1984). Furthermore, this association typically has a curvilinear component, such that variations in income make the most difference at low levels of income; beyond a certain point of basic sufficiency, income has a smaller effect (Argyle, 1999; Diener & Biswas-Diener, 2002; Diener & Diener, 1995). Indeed, very well-off individuals are only slighter happier than the blue-collar workers they employ (Diener, Horwitz, & Emmons, 1985).

In fact, overall, life circumstances only account for ~10% of happiness:

Indeed, these life-circumstantial factors may account for less than 10% of the variance in happiness (Andrews & Withey, 1976), although Diener (1984) suggested that the figure may be as high as 15%.

What’s most important? Genetics. It accounts for 50% of happiness:

Perhaps the single most important determinant of SWB is genetics (Lykken & Tellegen, 1996; Tellegen et al., 1988). Simply put, some peo- ple arrive in this world with a predisposition to cheerfulness, optimism, and joy, whereas others are born with a predilection toward fearfulness, pessimism, and depression. Studies of twins separated at birth have yielded heritability estimates for SWB ranging from .40 to .70, with the most common figure around .50.

Does this mean we might as well just give up trying to be happier? No. 40% is still largely under our control and happiness does vary due to the choices we make.

So what can we realistically do to be happier? Endeavor to experience lots of little positive and novel experiences, even if they’re minor — quantity matters more than quality:

As these examples illustrate, our model is quite consistent with ‘bottom-up’ theories of SWB, which argue that it is the cumulative sum of small experiences that matters (Diener, 1984), because people judge their happiness by consulting (i.e., integrating over) memories of their lives. The more positive and novel the recent experiences one can recall, the higher one will rate one’s happiness; in contrast, positive but taken-for- granted experiences do not contribute as much to the judgment, and recalled negative experiences not surprisingly detract from it. As one example of a bottom-up research approach, Sheldon and Elliot (1999) showed that the semester-long accumulation of small satisfying experi- ences in undergraduates (involving feeling autonomous, competent, and related in one’s daily activities) predicted enhanced global SWB at the end of the semester. Simply put, the more positive and meaningful experiences one has along the way, the greater one’s ultimate judgments of well-being.

And make sure to be grateful for the good things that happen to you:

Lyubomirsky, Sheldon, & Schkade (2005) asked participants to think about five things for which they were grateful (i.e., a healthy body, my parents) either once a week or three times a week. Relative to controls, participants who expressed gratitude indicated greater SWB 6 weeks later…