How important is it to feel like you belong? 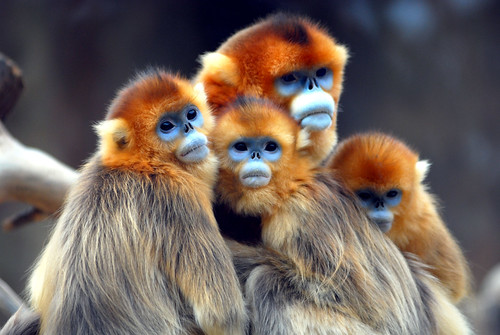 Not feeling socially connected can make you stupider and lead to an early death:

Source: ” Mere Belonging: The Power of Social Connections” from Journal of Personality and Social Psychology