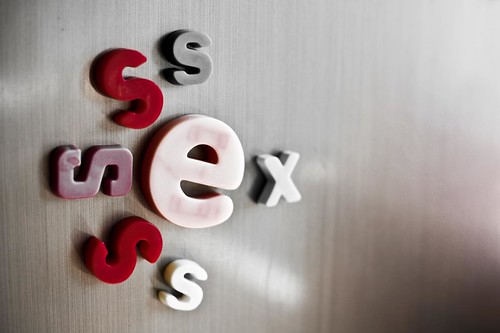 Scientists have not found an actual anatomical structure for the “g spot” but there’s a lot of evidence that the area may be highly sensitive:

Introduction.  The existence of an anatomically distinct female G-spot is controversial. Reports in the public media would lead one to believe the G-spot is a well-characterized entity capable of providing extreme sexual stimulation, yet this is far from the truth.

Aim.  The aim of this article was to provide an overview of the evidence both supporting and refuting the existence of an anatomically distinct female G-spot.

Main Outcome Measure.  The main outcome measure of this article was to assess any valid objective data in the literature that scientifically evaluates the existence of an anatomically distinct G-spot.

Results.  The literature cites dozens of trials that have attempted to confirm the existence of a G-spot using surveys, pathologic specimens, various imaging modalities, and biochemical markers. The surveys found that a majority of women believe a G-spot actually exists, although not all of the women who believed in it were able to locate it. Attempts to characterize vaginal innervation have shown some differences in nerve distribution across the vagina, although the findings have not proven to be universally reproducible. Furthermore, radiographic studies have been unable to demonstrate a unique entity, other than the clitoris, whose direct stimulation leads to vaginal orgasm.

Conclusions.  Objective measures have failed to provide strong and consistent evidence for the existence of an anatomical site that could be related to the famed G-spot. However, reliable reports and anecdotal testimonials of the existence of a highly sensitive area in the distal anterior vaginal wall raise the question of whether enough investigative modalities have been implemented in the search of the G-spot.

Source: “Is the Female G-Spot Truly a Distinct Anatomic Entity?” from The Journal of Sexual Medicine