Does it pay to be picky about who you date? 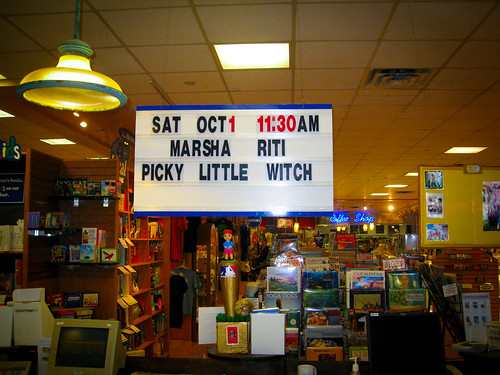 Researchers found that speed-daters who responded positively to everyone were consistently disliked by others.

They theorize that people can tell desperation when they see it — and it isn’t sexy:

If a participant generally tended to romantically desire others, those others tended not to desire him or her. Furthermore, a participant’s tendency to desire everyone negatively predicted partners’ reports of chemistry with that participant, r = -.32, p = .050, prep = .875. None of these correlations differed by participants’ sex, and similar conclusions were suggested by participants’ yes/no decisions within a separate sample (N = 608, mean age = 40.1 years) who attended professional speed-dating events.

Why were the speed-daters who desired everyone so consistently disliked? One intriguing possibility emerged: The negative generalized-reciprocity correlation was partially mediated (Baron & Kenny, 1986) by perceived unselectivity, Sobel z = 1.85, p = .065, prep = .858. Compared with participants who experienced less desire for their speed-dates on average, those who experienced more desire were perceived as likely to say yes to a larger percentage of their speed-dates, which in turn negatively predicted their own desirability. This suggests that participants who desired everyone somehow broadcasted their unselectivity on their speed-dates, which ultimately proved costly.