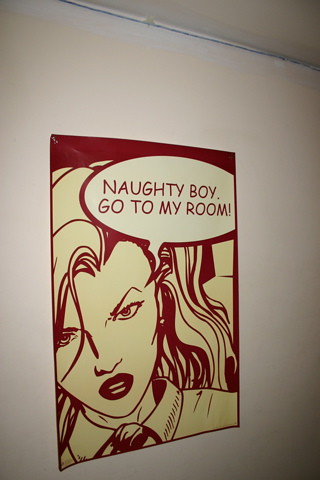 The assumption in the literature has been that all women are more interested in relationships than sex. Yet for some women, the sexual aspect of a relationship is primary (Kalof, 1995). In particular, women who are more permissive and who are willing to engage in sex are more attracted to bad boys.

Source: “Dating Preferences of University Women: An Analysis of the Nice Guy Stereotype” from Journal of Sex & Marital Therapy, 25339-343, 1999

In one survey of men, Trapnell and Meston (1996) found that nice guys who were modest, agreeable, and unselfish were disadvantaged in sexual relationships. Men who were manipulative, arrogant, calculating, and sly were more sexually active and had a greater variety of sexual experiences and a greater number of sex partners. These men scored higher on the agentic facets of an extraversion scale, namely assertiveness, activity level, and excitement seeking. These dimensions were correlated more highly with sexual experience than other communal variables such as warmth and positive emotion. Similarly, Bogaert and Fisher (1995),in attempting to predict number of sexual partners among university men, found that sensation seeking, hypermasculine sex role, positive sexual affect, testosterone, psychoticism, physical attrac- tiveness, and dominance were all positively correlated with the men’s lifetime number of sexual partners. Intimacy and closeness were negatively correlated with number of sex partners both during a one-month period and over the subjects’ lifetimes.