Do we work too hard to avoid regret? 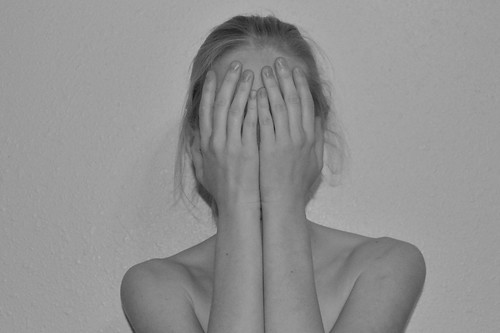 We anticipate regret will be much more painful than it actually is. Studies show we consistently overestimate how regret affects us:

Decisions are powerfully affected by anticipated regret, and people anticipate feeling more regret when they lose by a narrow margin than when they lose by a wide margin. But research suggests that people are remarkably good at avoiding self-blame, and hence they may be better at avoiding regret than they realize. Four studies measured people’s anticipations and experiences of regret and self-blame. In Study 1, students overestimated how much more regret they would feel when they ‘‘nearly won’’ than when they ‘‘clearly lost’’ a contest. In Studies 2, 3a, and 3b, subway riders overestimated how much more regret and self-blame they would feel if they ‘‘nearly caught’’ their trains than if they ‘‘clearly missed’’ their trains. These results suggest that people are less susceptible to regret than they imagine, and that decision makers who pay to avoid future regrets may be buying emotional insurance that they do not actually need.

Why is this? We don’t take into consideration our amazing ability to rationalize bad events and absolve ourselves of responsibility. Regret hurts, but due to rationalizing it is not nearly as bad as we anticipate:

Regret can be a bit of a boogeyman, looming larger in prospect than it actually stands in experience. In our studies, people mistakenly expected a narrow margin of loss to exacerbate their feelings of regret because they did not realize how readily they would absolve themselves of responsibility for their disappointing outcomes. We do not mean to suggest that margins of loss can never influence the experience of regret. Indeed, Medvec et al. (1995) studied the facial ex- pressions of Olympic athletes and found that bronze medalists (who missed a gold medal by a wide margin) appeared happier than silver medalists (who missed a gold medal by a narrow margin). That study suggests that margins of loss can have an impact on emotional experience, and our studies merely suggest that however powerful that impact is, it is not as powerful as people anticipate. One of the reasons for this is that people are less likely than they realize to blame themselves for their negative outcomes.

One of the authors of this study is Harvard happiness expert Daniel Gilbert. His book is Stumbling on Happiness.