How To Get People To Be More Honest With You 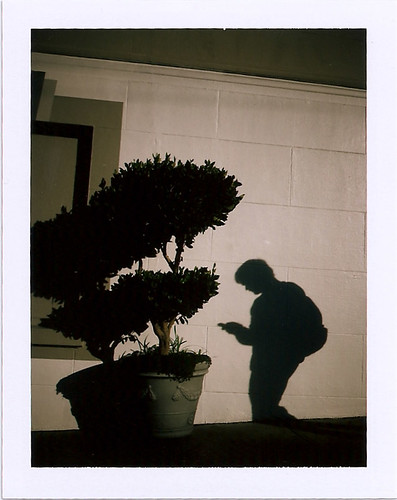 People lie more often via text message. We’re more honest via video than we are in the other mediums tested — including in face to face.

Sending a text message leads people to lie more often than in other forms of communication, according to new research by David Xu, assistant professor in the W. Frank Barton School of Business at Wichita State University.

And I found this surprising:

The fact that people were less likely to lie via video than in person was surprising, Xu said, but makes sense given the so-called “spotlight” effect, where a person feels they’re being watched more closely on video than face-to-face.

Join over 215,000 readers. Get a free weekly update via email here.