Do people really believe conspiracy theories or do they just not trust authority? 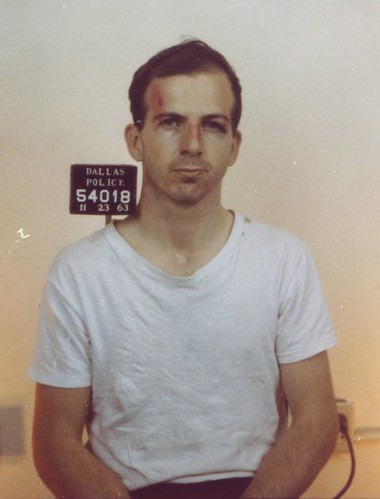 It seems to be more about not trusting authority. This fascinating study shows a high correlation between conspiracy theorists being inclined to hold contradictory beliefs.

For instance, people who believed Osama Bin Laden was already dead when the US raided his compound were also more likely to believe he was still alive now.

Apparently the logic is something like “It’s not about whether my theory is right but what they are telling us is definitely wrong.”

Why do people believe in conspiracy theories?

Are people who believe in conspiracy theories more Machiavellian?

How much should we trust others? What are the consequences of trusting too much or too little?