Do people get more or less attractive after the first time you have sex with them? 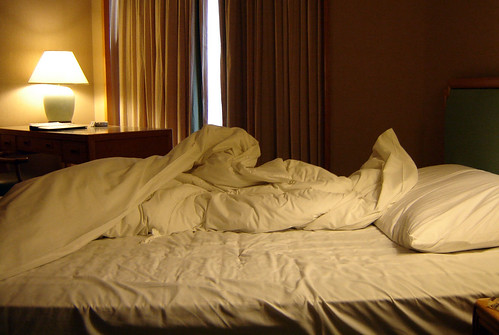 This article develops the Affective Ship Hypothesis, which suggests that women experience positive affective shifts following first-time intercourse as a means to facilitate a longer-term, more committed relationship. The hypothesis predicts a negative affective shift in men who pursue a short-term mating strategy; this shift is hypothesized to function to curtail commitment by motivating the man to terminate the relationship. Study 1 (N= 177) documented sex differences predicted by the affective shift hypothesis. Study 2 (N= 203), using a somewhat different methodology involving reports of presex and postsex feelings, found that men with high numbers of sex partners, but not men with low numbers of partners, experienced a decrease in their partner’s physical and sexual attractiveness following first-time sexual intercourse. In contrast, women, more than men, experienced increases in feelings of love and commitment following first-time sex.